Over the years, I've made tons of little screenshots and stuff to share around in various servers of my desktop for whatever it is I was trying to do or show off at the time. This is just to give a glimpse into the various ways that I had my computer software setup over the years.

Honestly, there's no real dedicated theme here, I'm just throwing things in based on whether or not I think they fit. If I see it fit too, I might eventually split this page into multiple subpages to better organize this stuff. 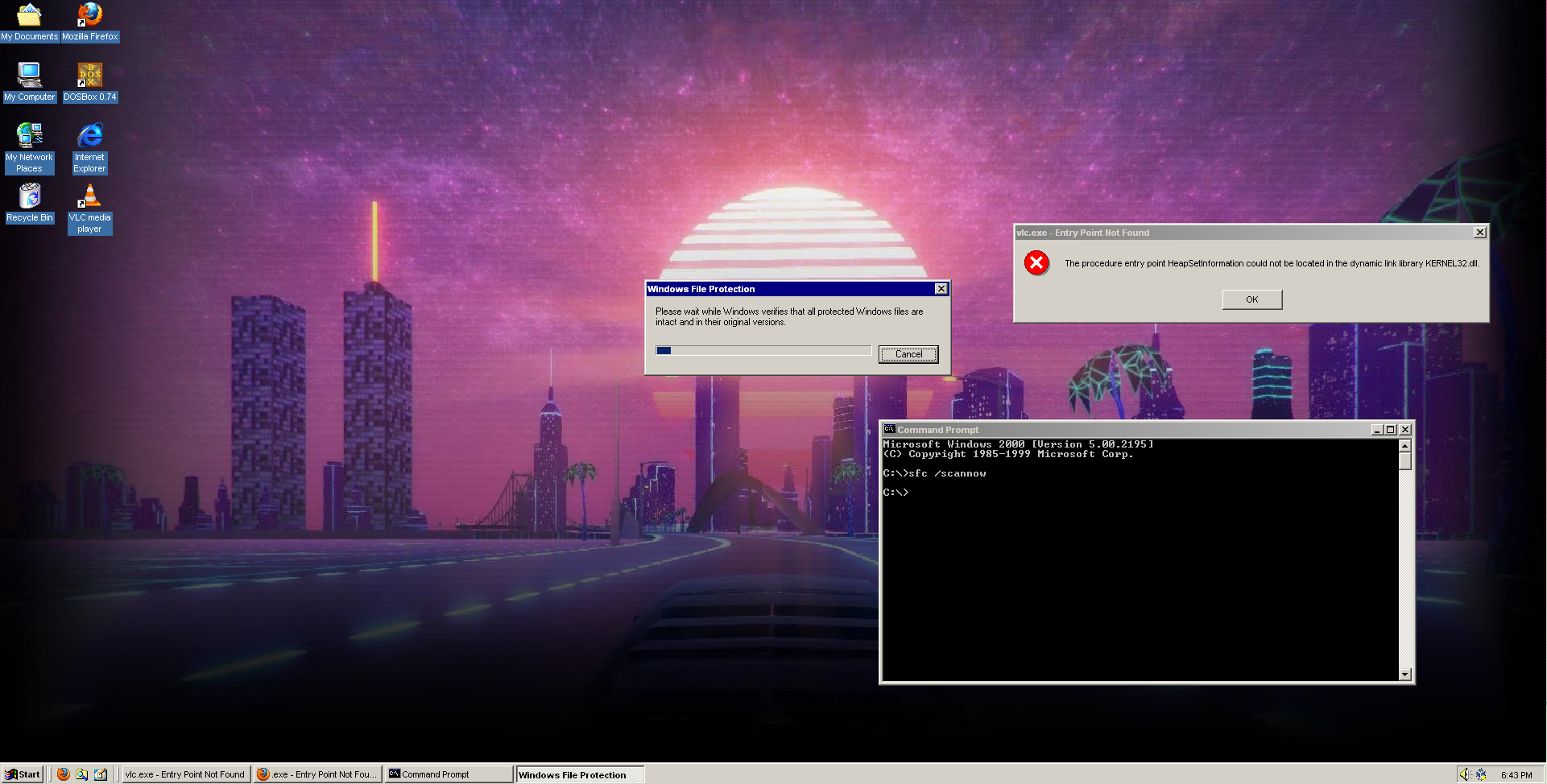 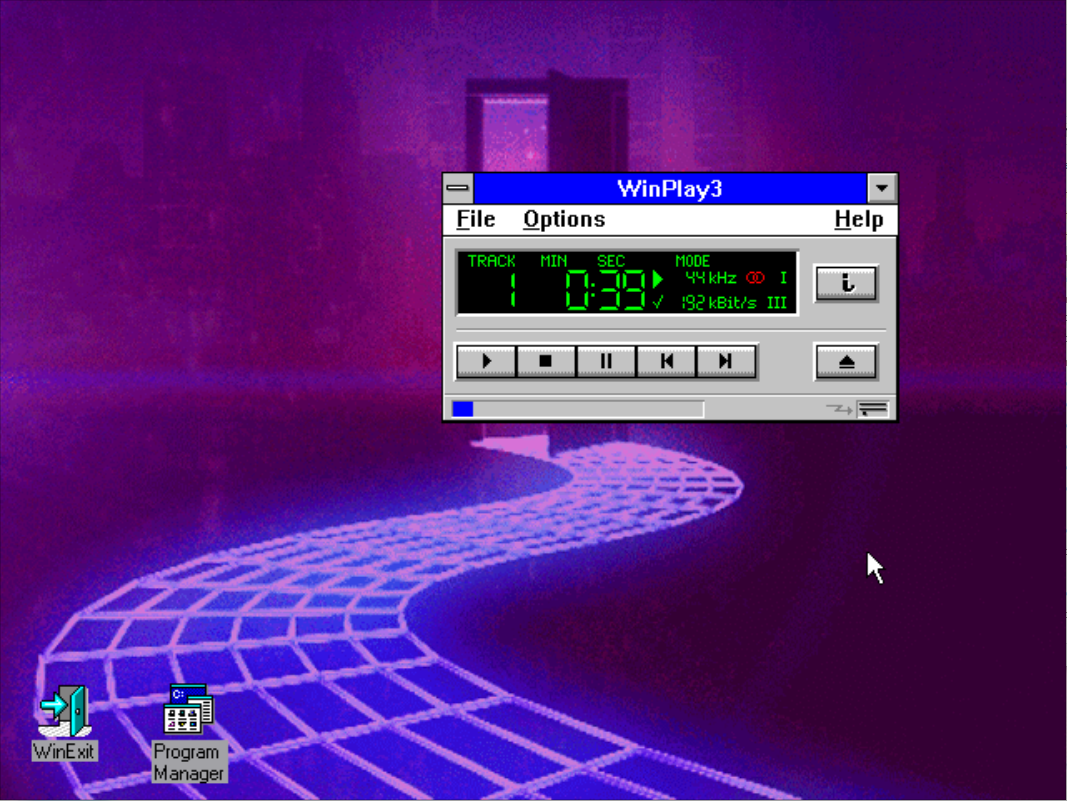 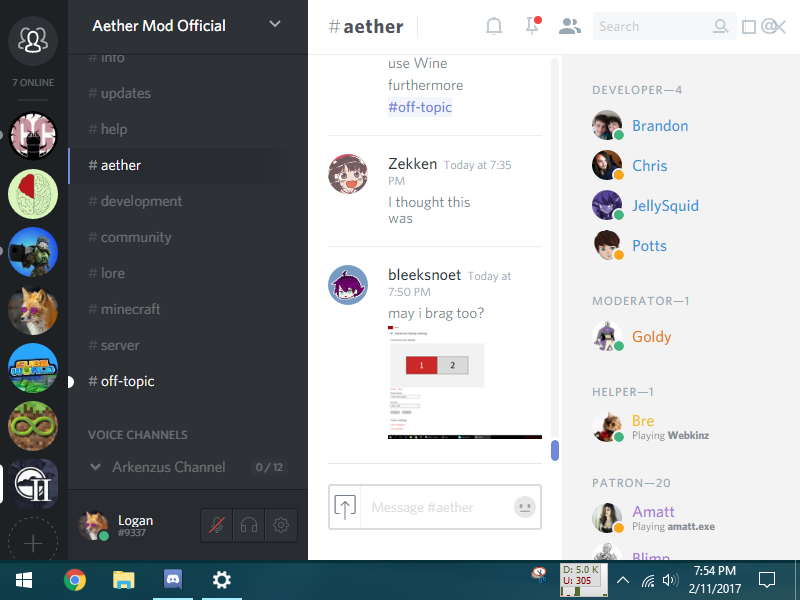 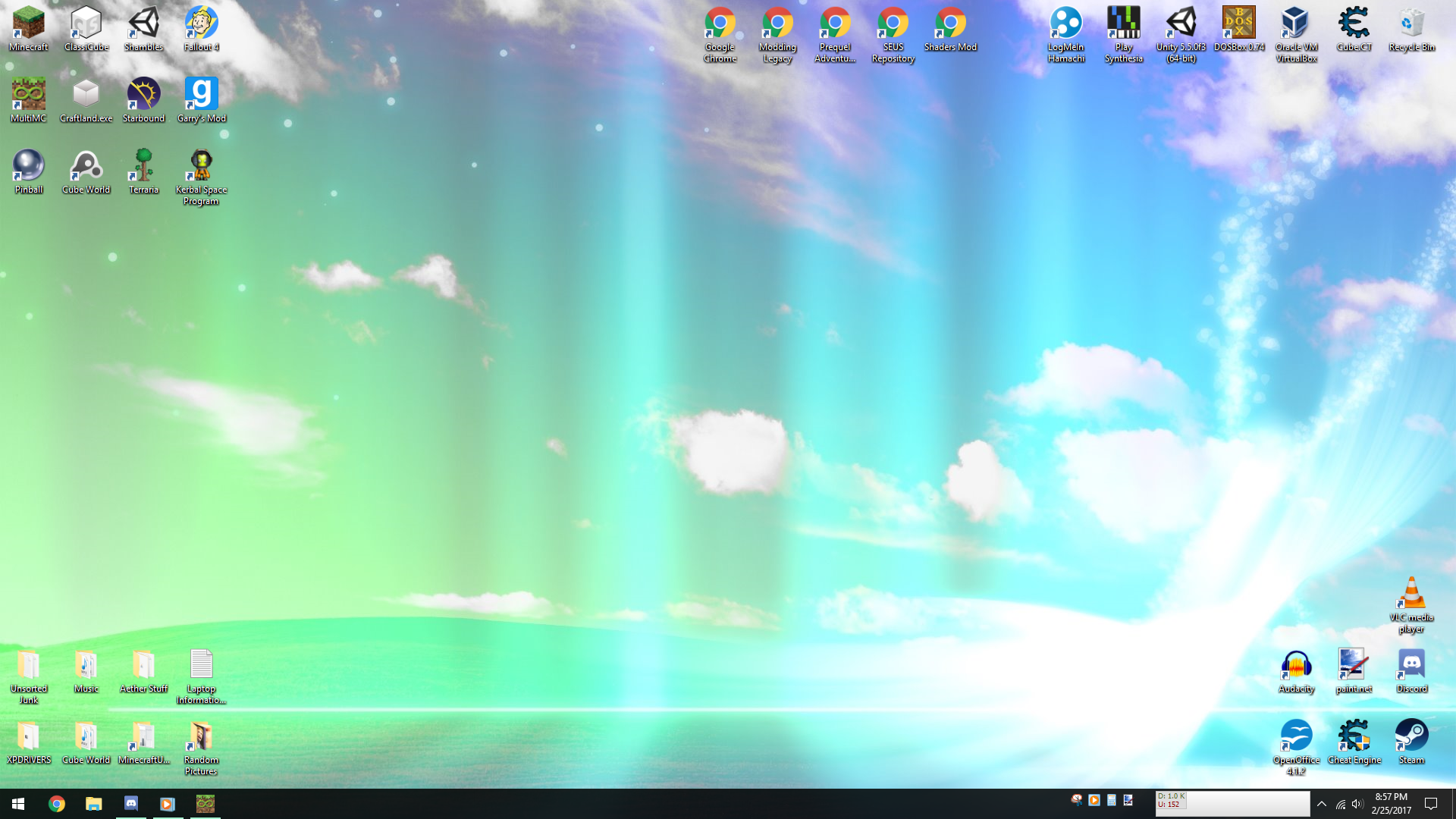 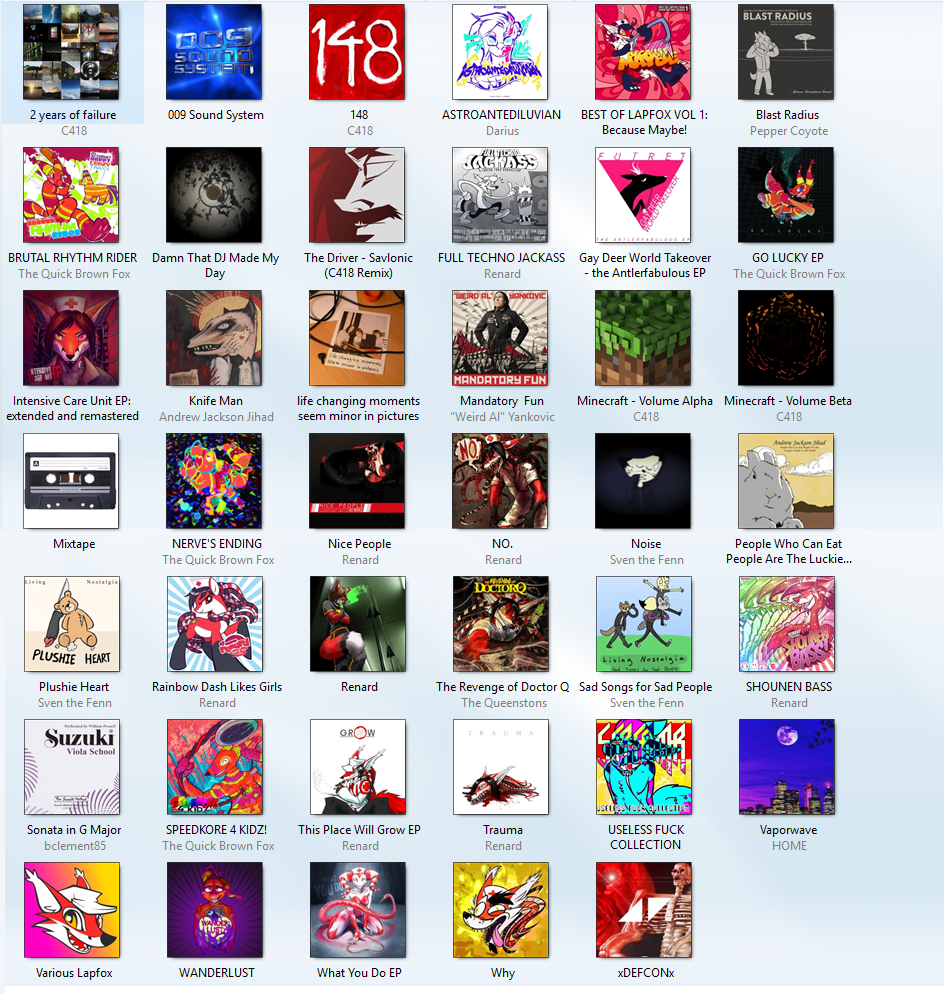 Back in roughly 2018, I was a heavy proponent of using Windows Media Player. Up until then, I wasn't able to find any app for good file playback for listening to albums on my computer. Funny thing though, directly after I originally grabbed this image back then to post in one of my servers, another person showed me the application MusicBee, which can accomplish the same aesthetic goals as WMP while also being... ya know... a good application. 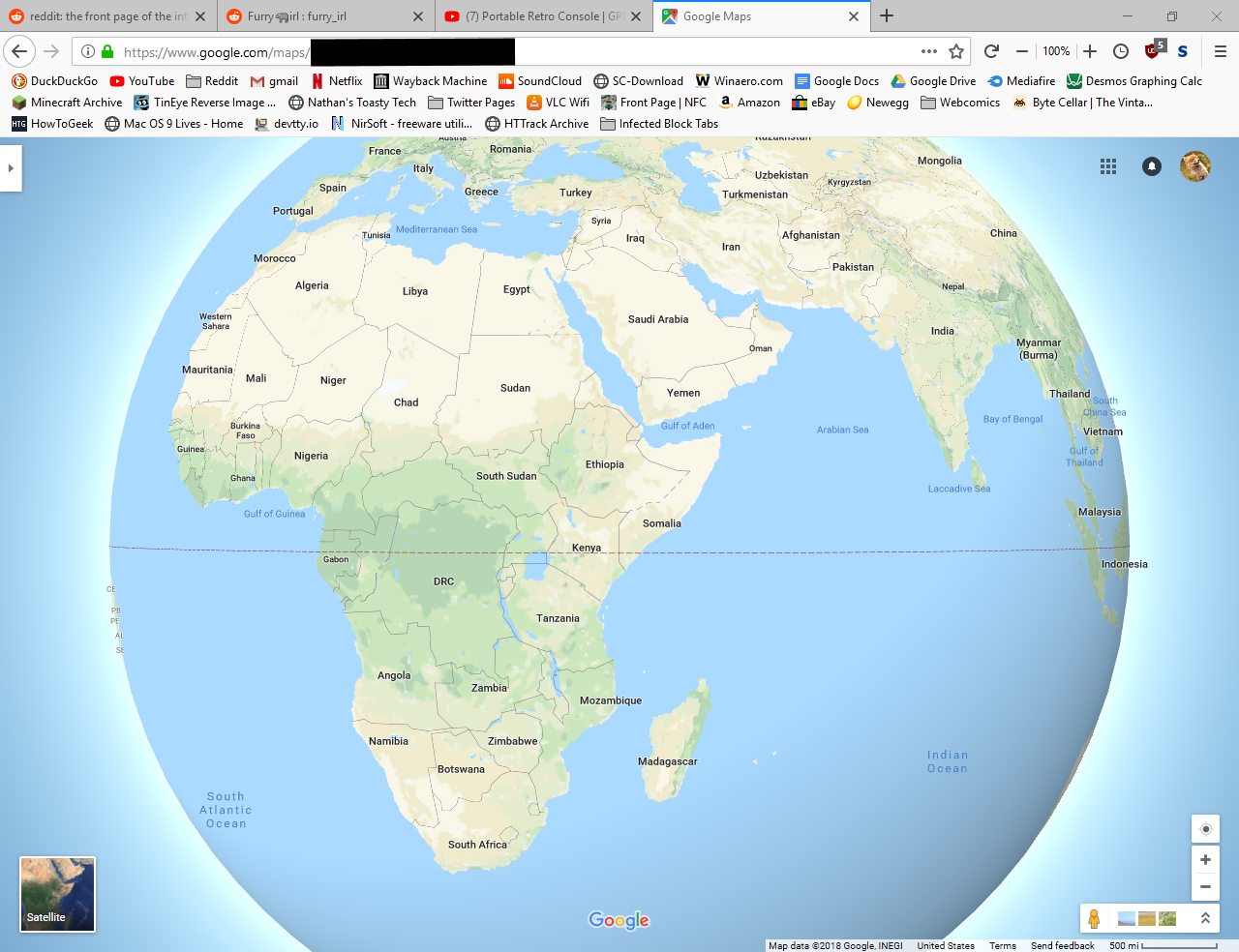 At one point, I did believe that multi-line bookmarks were the best thing since sliced bread. Since then, I've moved onto the more sane position of just keeping everything in subfolders within larger bookmark folders for all the things I want to access. 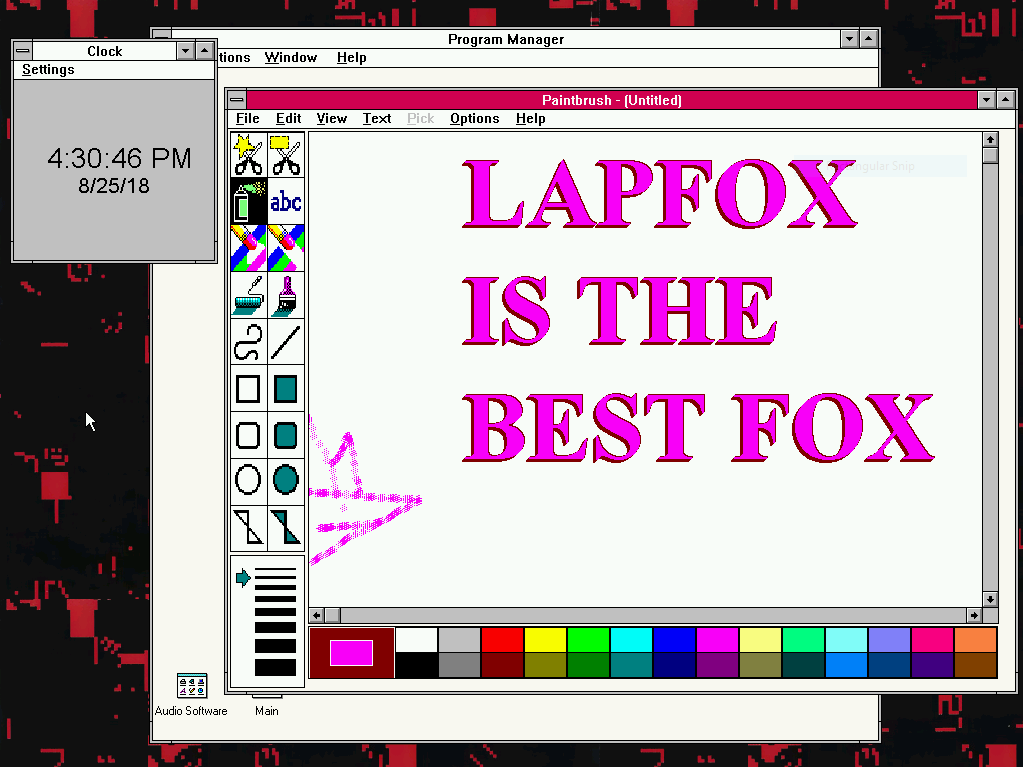 No, hyi isn't a typo. There's an album from an artist I listen too, Emma Essex, called "About", which is released under their alias "hyi". The art styling for this album was based around Windows 3.X, and there were some interesting color and background choices made for it. So, this screenshot is just me having ripped some of the colors and background elements from the album art to an actual installation of Windows 3.11. The actual art in the middle is due to the fact that "Lapfox" is the album label that Emma released a lot of their music under for a while. 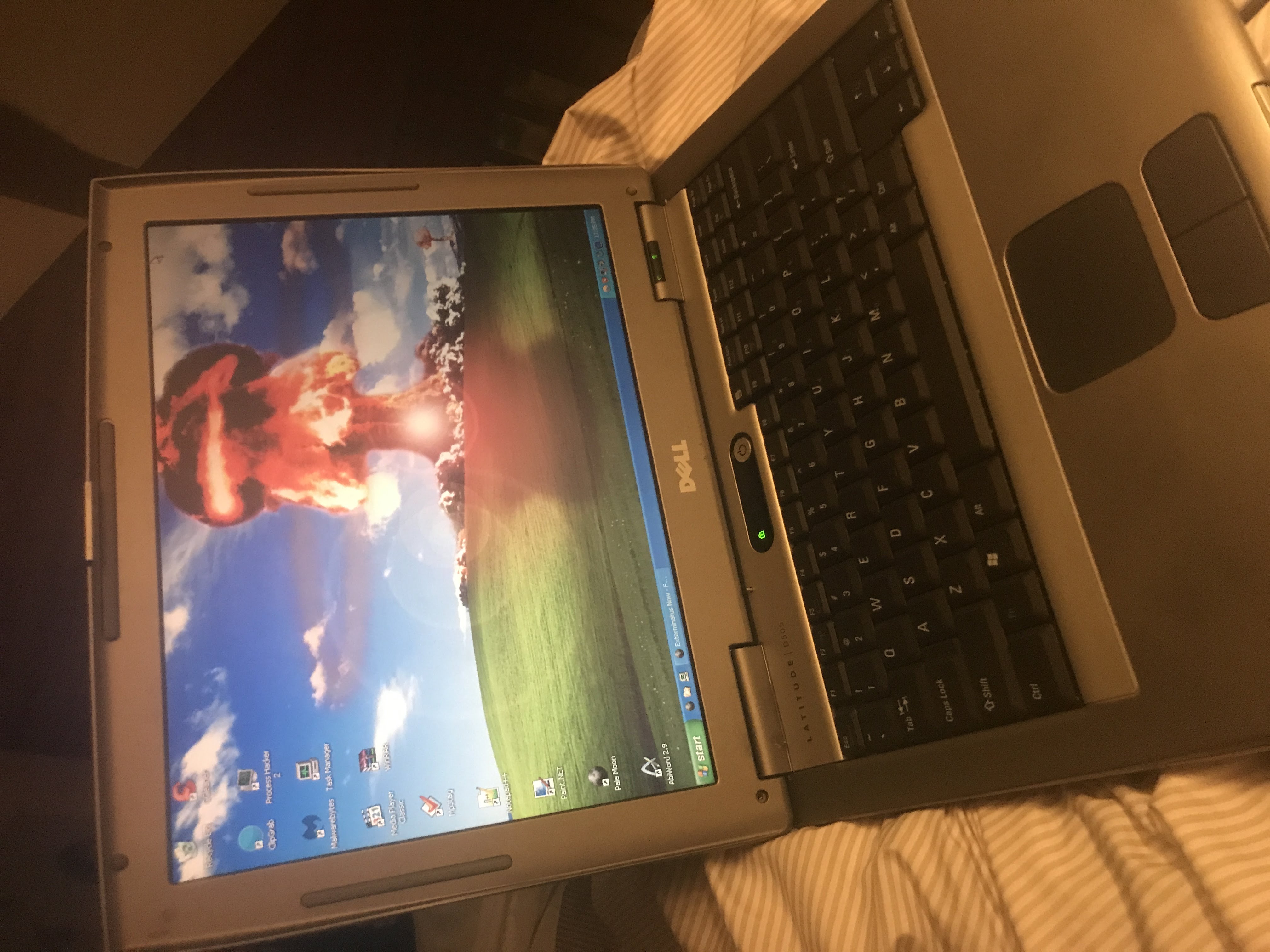 Just a screenshot of one of the retro laptops I had at that time. 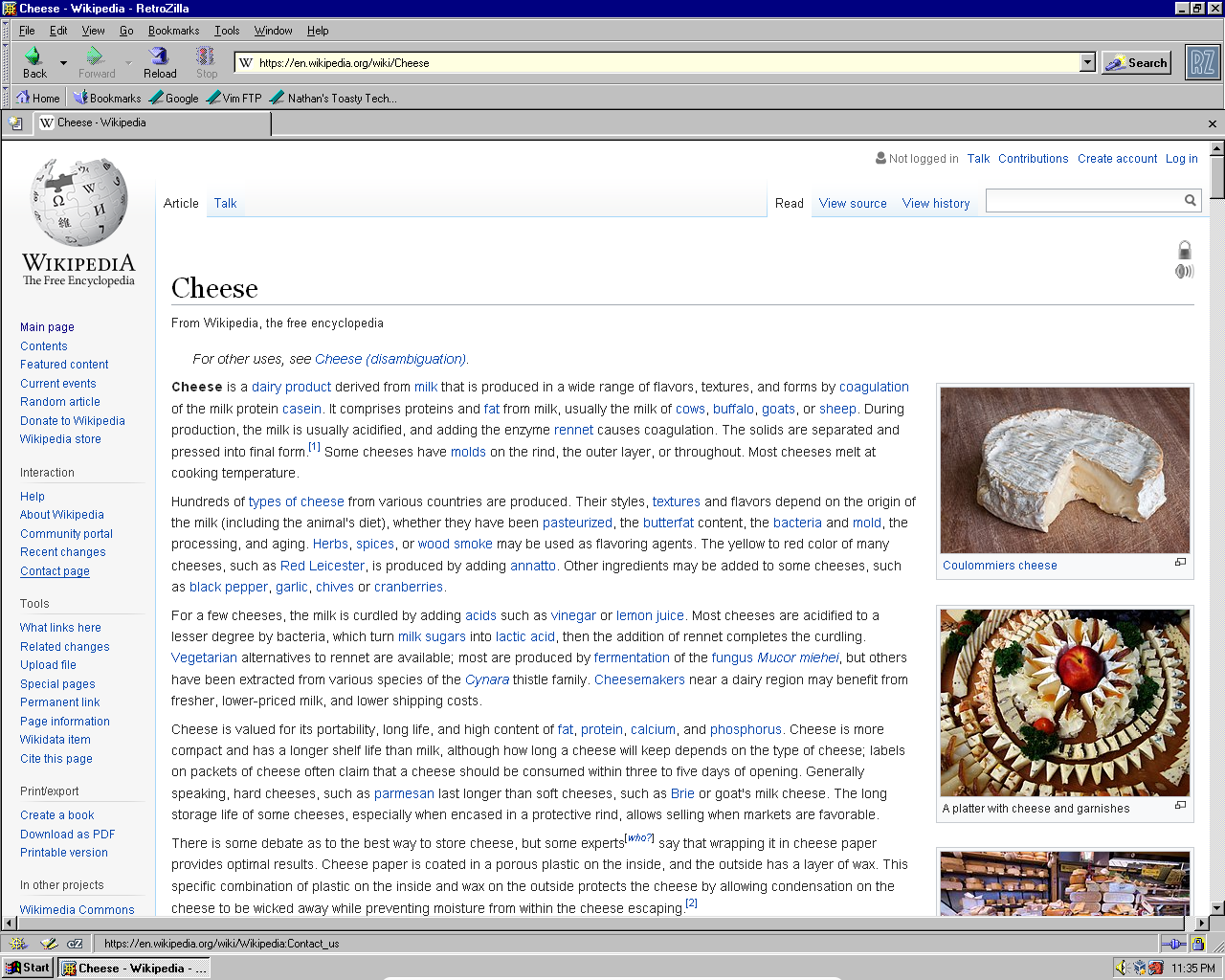 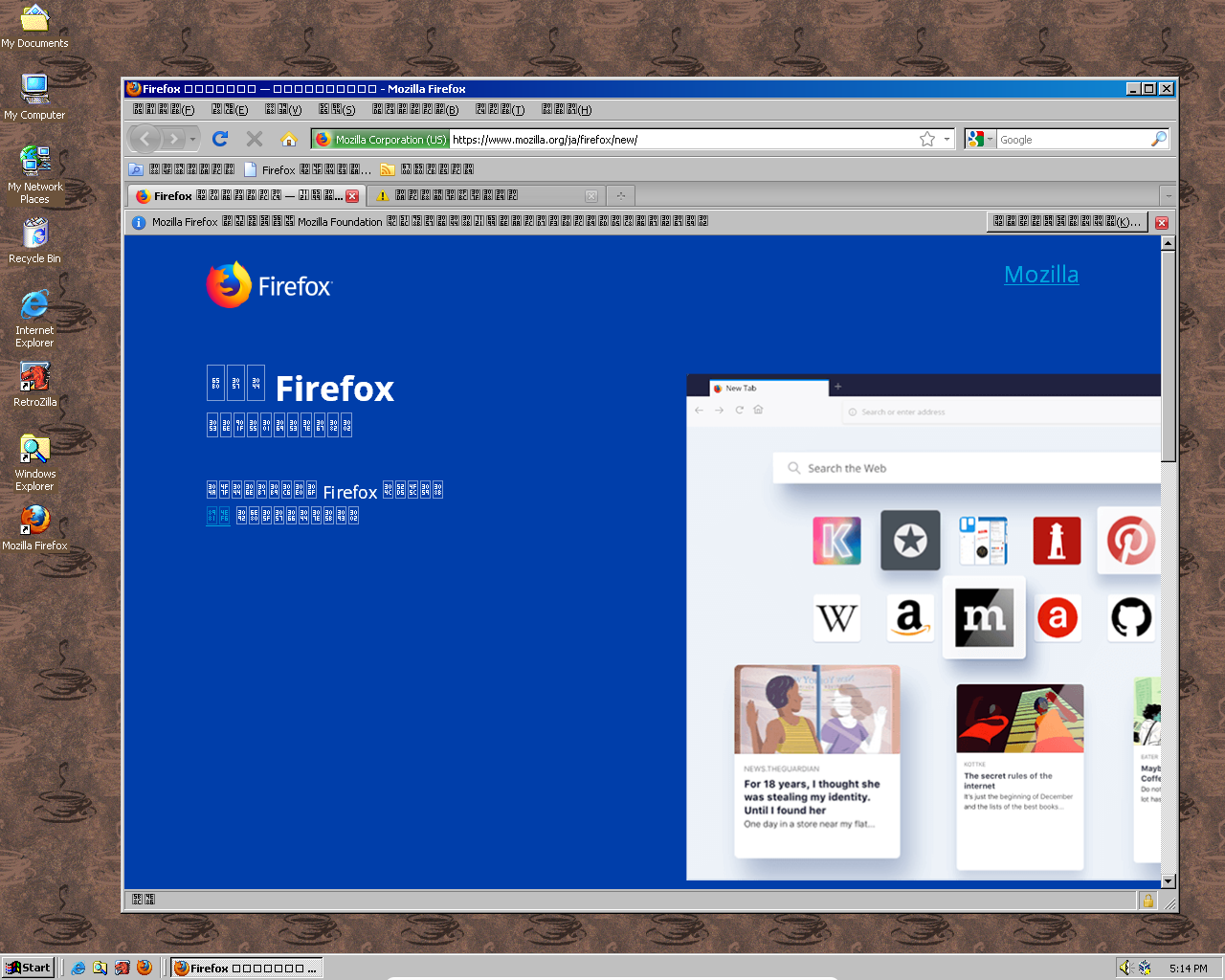 Was using SheepShaver around this time, and was getting frustrated with the fact that it only had a 32x icon that didn't scale properly to the 48x icons that Windows natively uses for the desktop. So, I decided to upscale the original update by a nice scale factor so the image would reduce down to a clean looking 48x image, and this was the result. You can download the icon here

More Firefox Multi-Line Goodness, and an older version of this website!
Date: 11/30/18

I really like the way those bookmarks worked back then, lol. Only reason I stopped using them was because they broke in a specific version of Firefox Quantum, I got sick of waiting for someone else to figure out how to do them again, I didn't want to revert to an older version of Firefox... so I just decided to stick everything into folders instead and cleaned up my bookmarks bar. 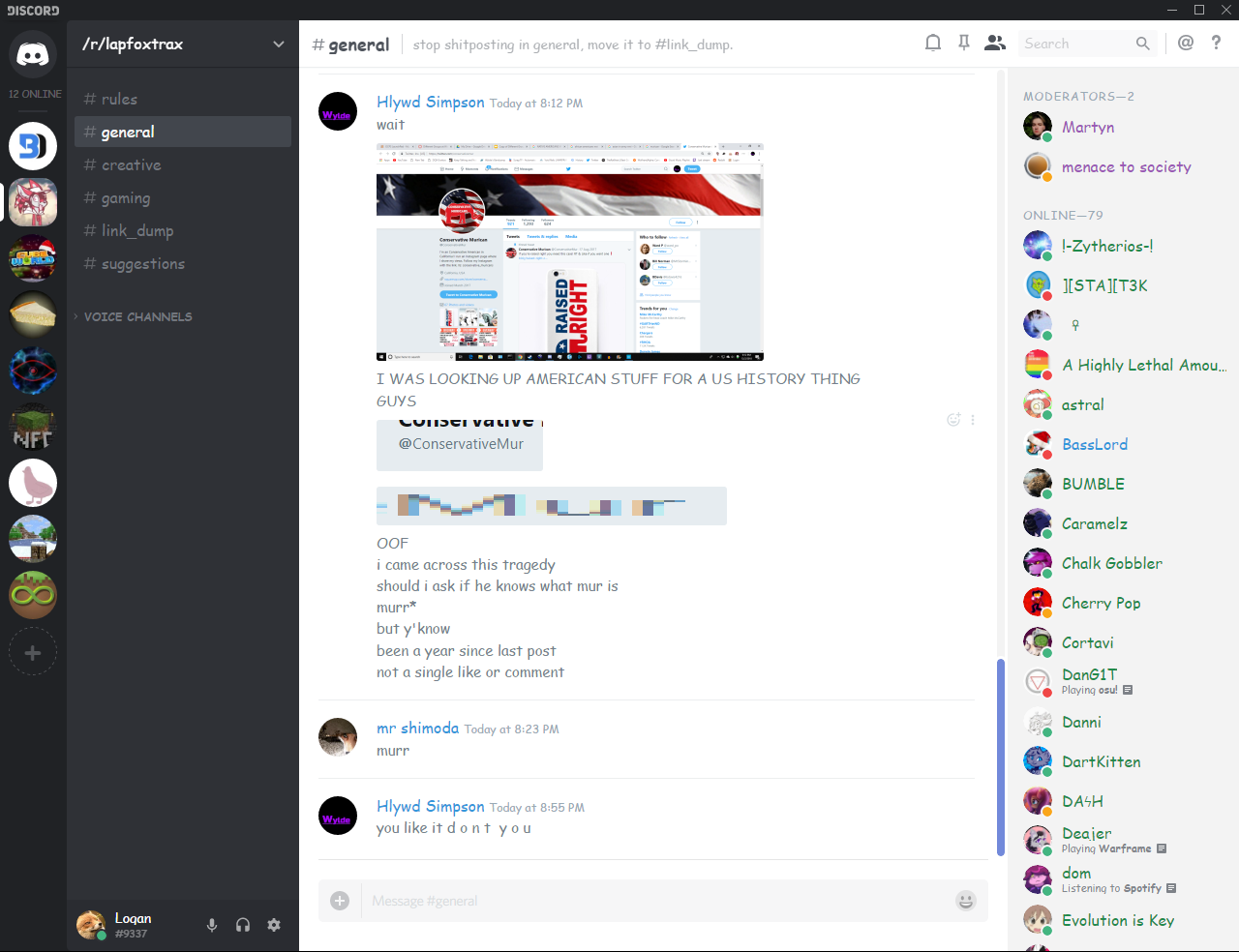 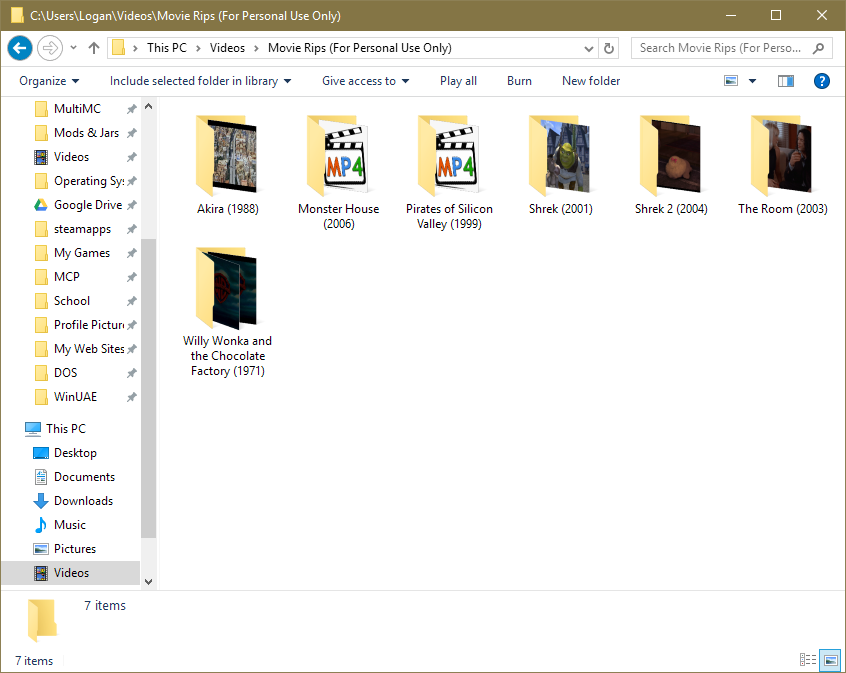 OldNewExplorer is a great application for Windows 10, and I recommend everyone uses it to get rid of the hideous ribbon bar that Windows 8 added to the explorer application to replace it with the good old fashioned command bar from Windows 7. 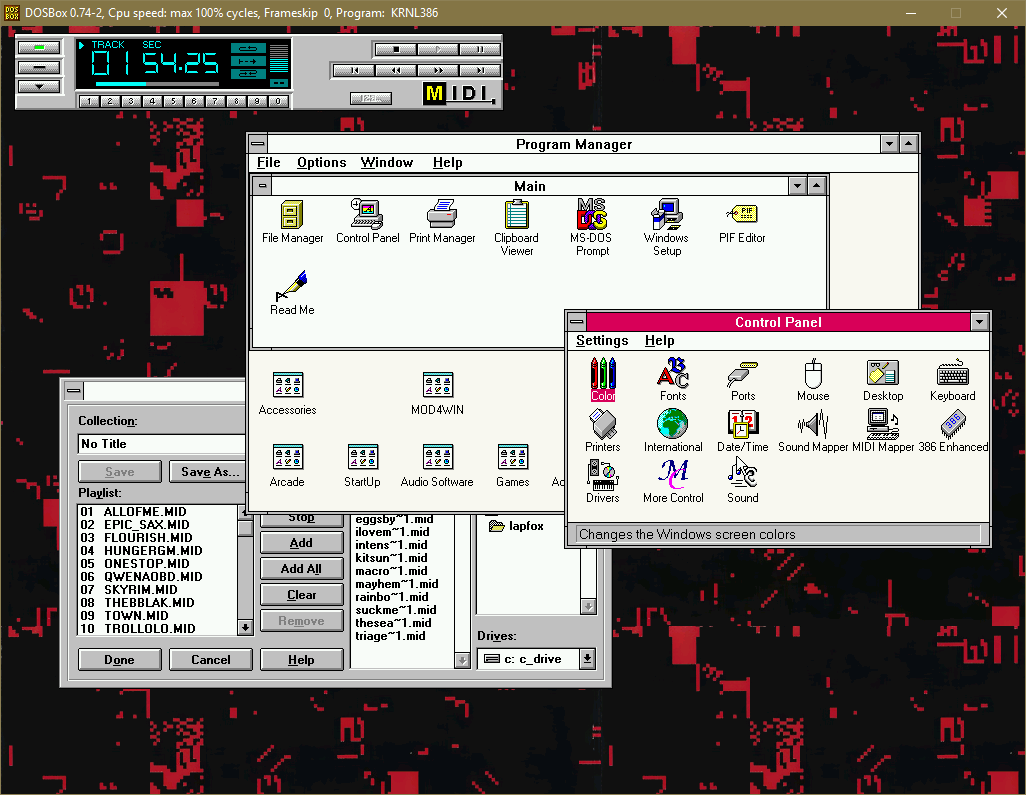 Who doesn't like messing around with Windows 3.11 on New Years Eve?