I like collecting a bit of tech in my free time. This page features some of it 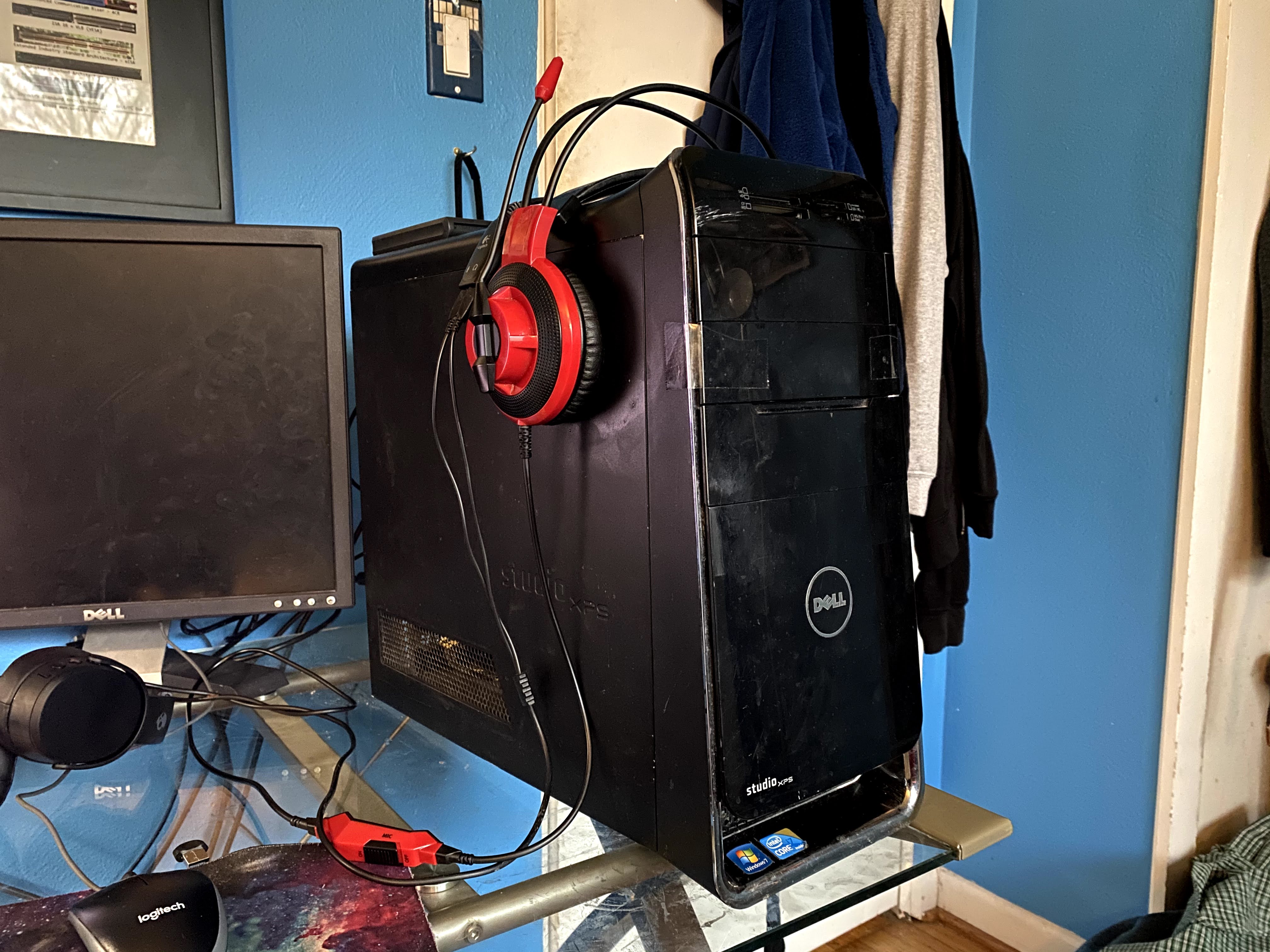 Info: Hand-me-down from my father, great beefy computer with some good hardware. Runs Windows 10 Version 1909 at the moment 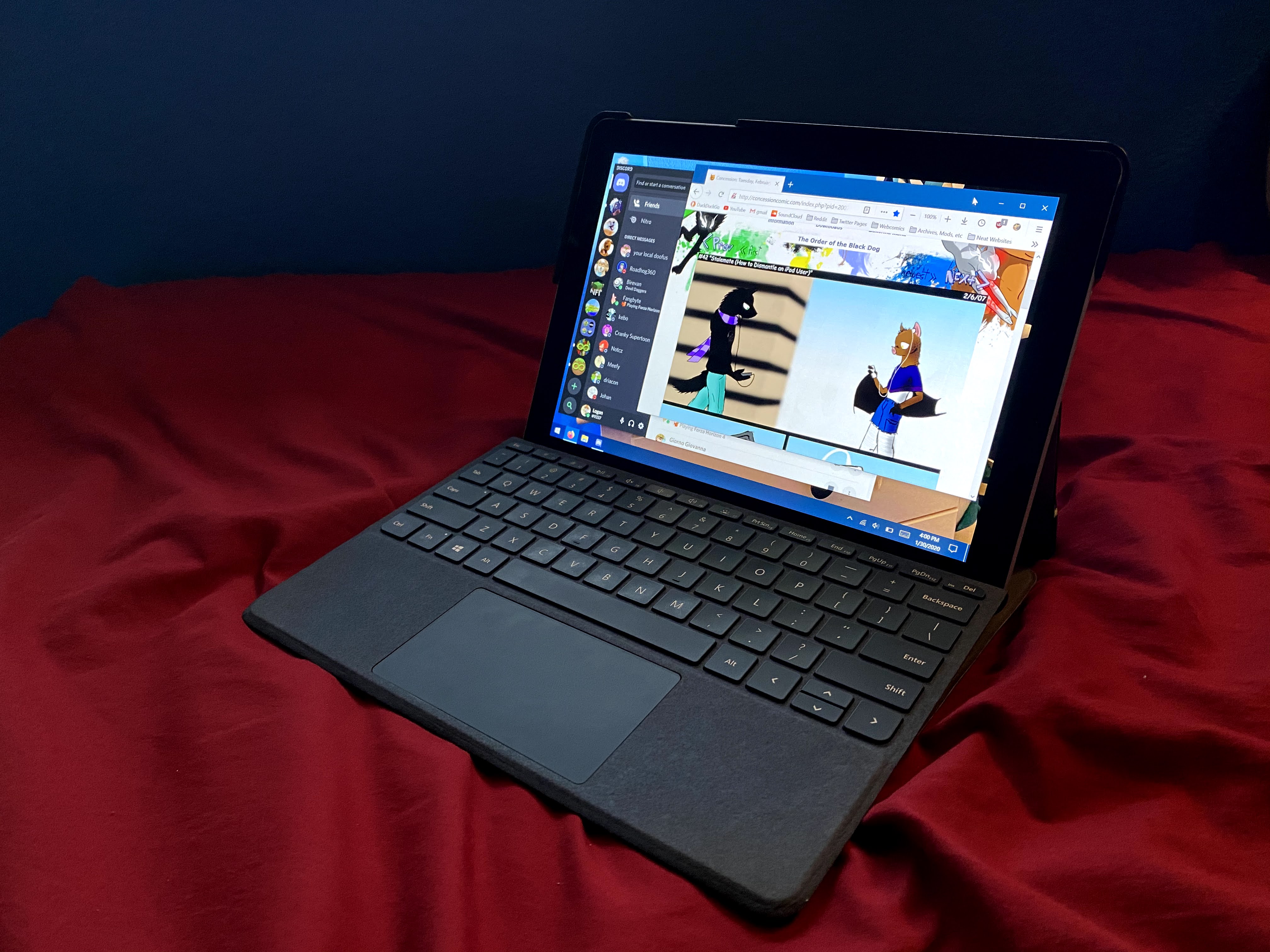 Info: Got this around my birthday as a replacement for my underpowered Netbook. Works really well and does everything I need it to do orders of magnitude better than what I had before. The touchscreen is really nice to use, the keyboard is great, and overall it's just a pleasent experience to use. Definitely would recommend it over an iPad or Android Tablet. 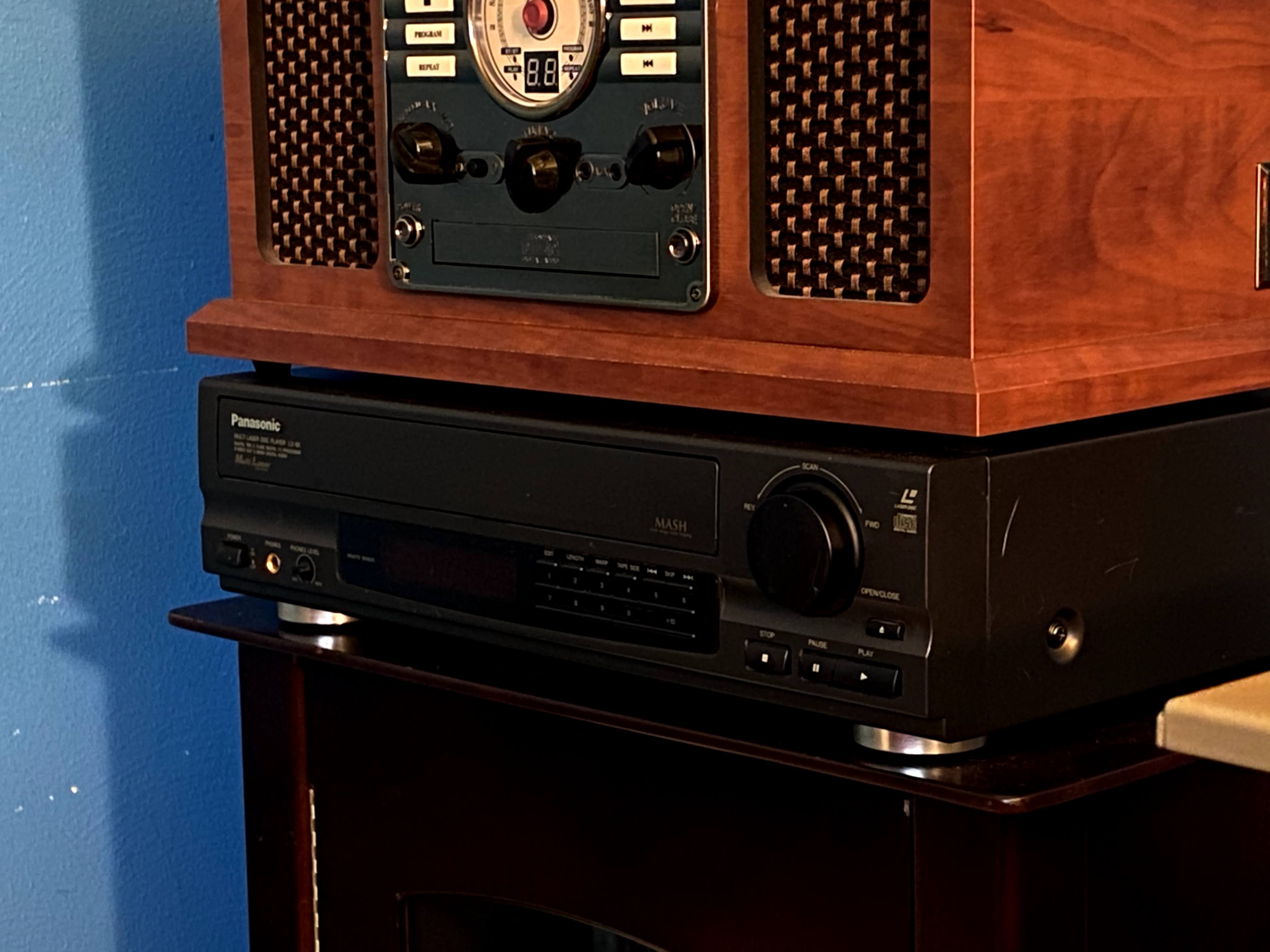 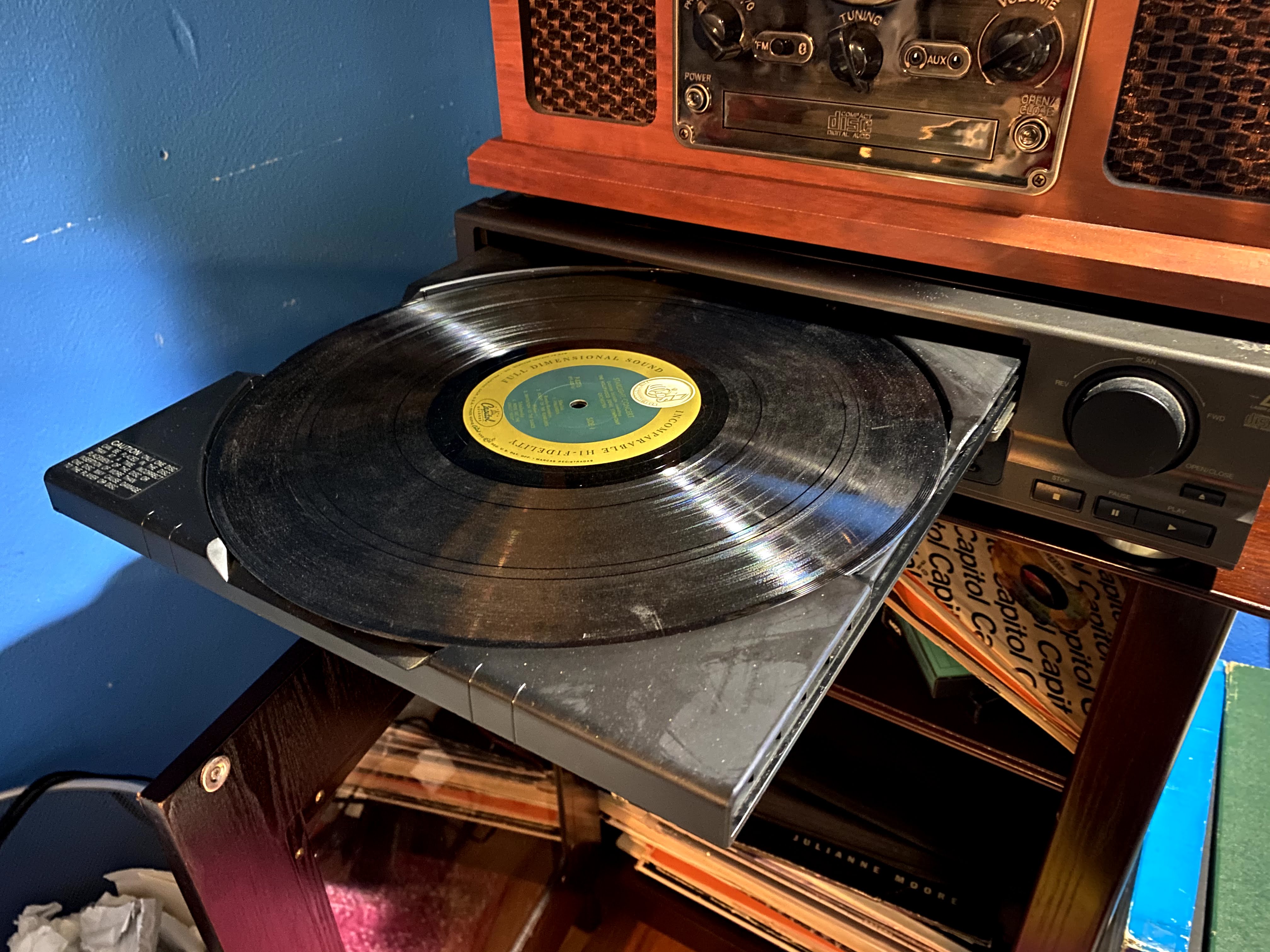 Info: Managed to score this for $20. Was a bit dirty when I got it, but it's pretty much fully functional. The only real issue is I believe the laser inside the thing is a bit dirty and has some trouble reading discs, which I'll need to open it up and clean off the laser diode in order to fix. 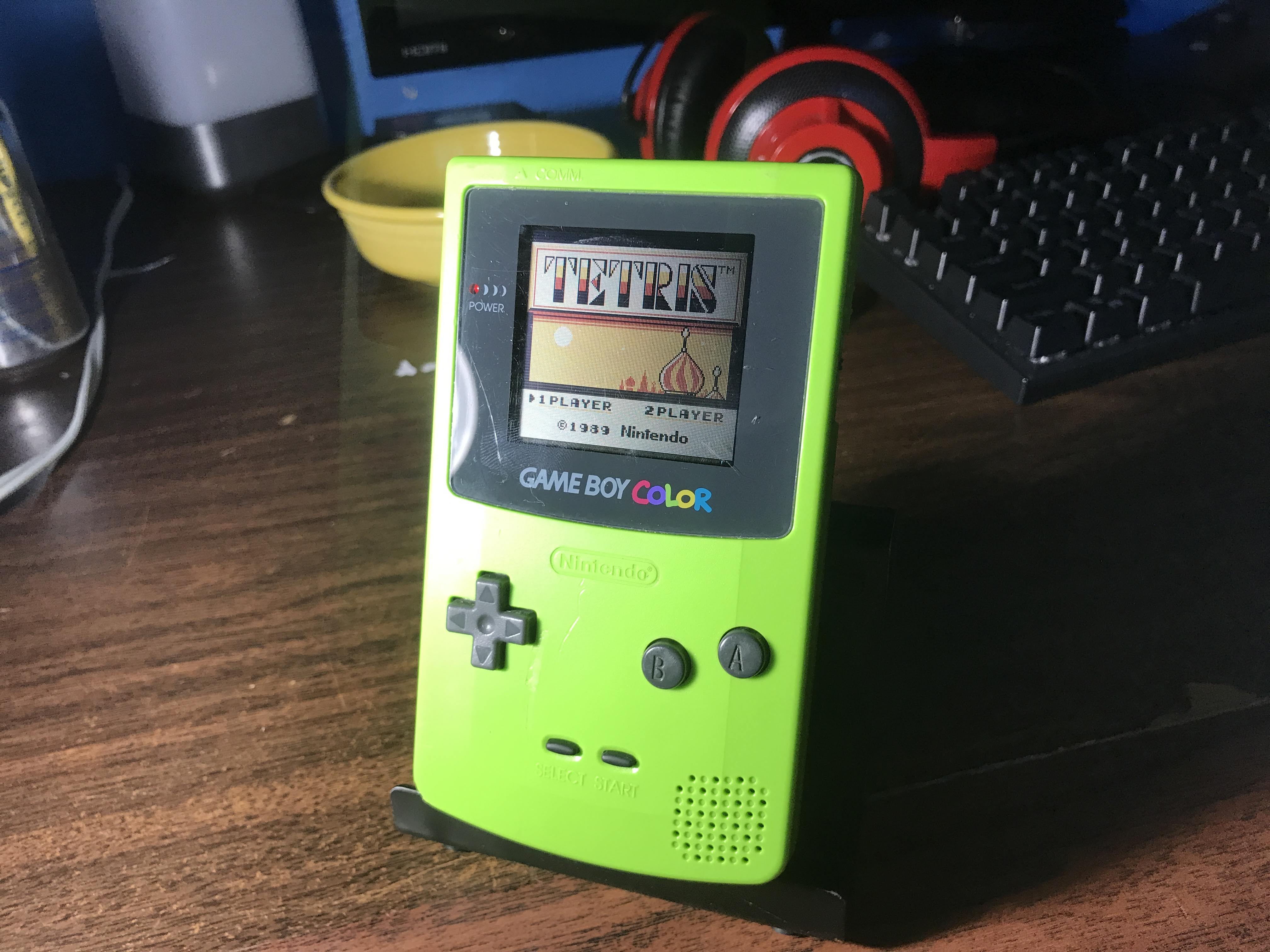 Info: Got incredibly lucky and found this thing at a thrift store for $3, fully functional. In order to make it more usable I bought a Tetris cartridge and battery cover for it for about $10, and with that this thing is amazing. The non-backlit screen though is a bit hard to get used to though, heh 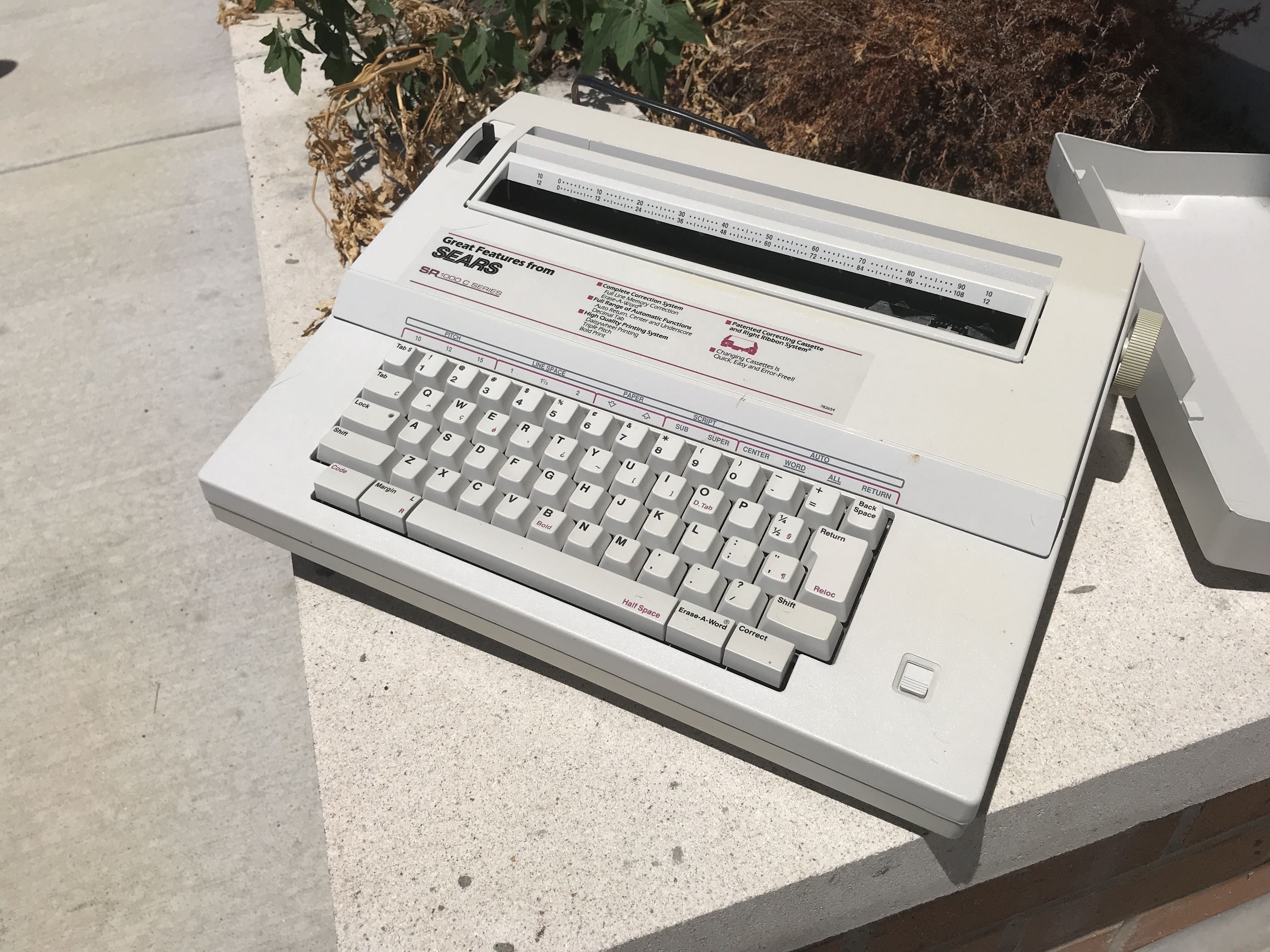 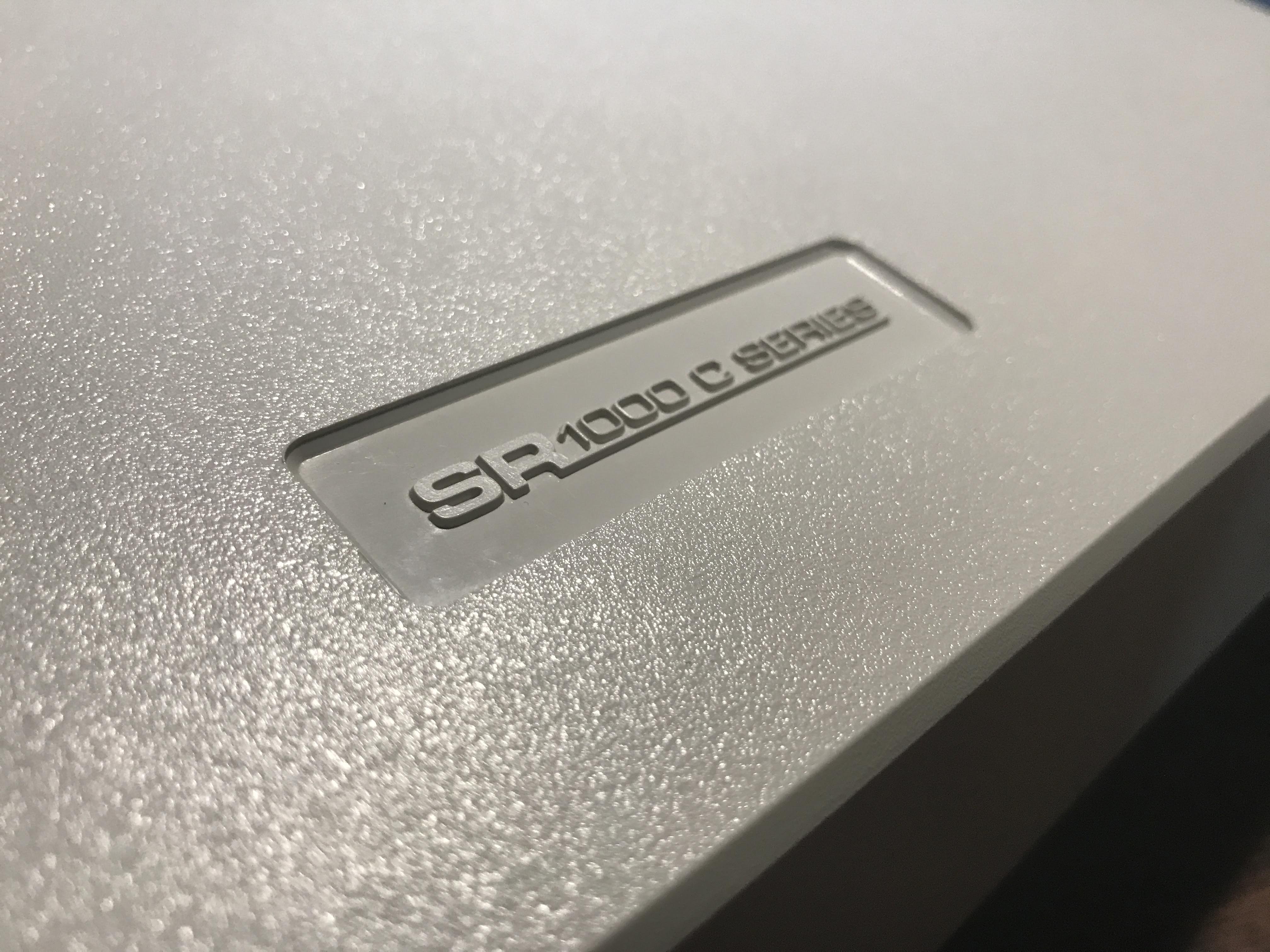 Info: There were two avaliable at the thrift store I got this at, but this one had the top cover still. Has an internal computer, correction tape, and as of right now very cheap replacement cartridges avaliable online for this daisywheel typewriter. Works great. 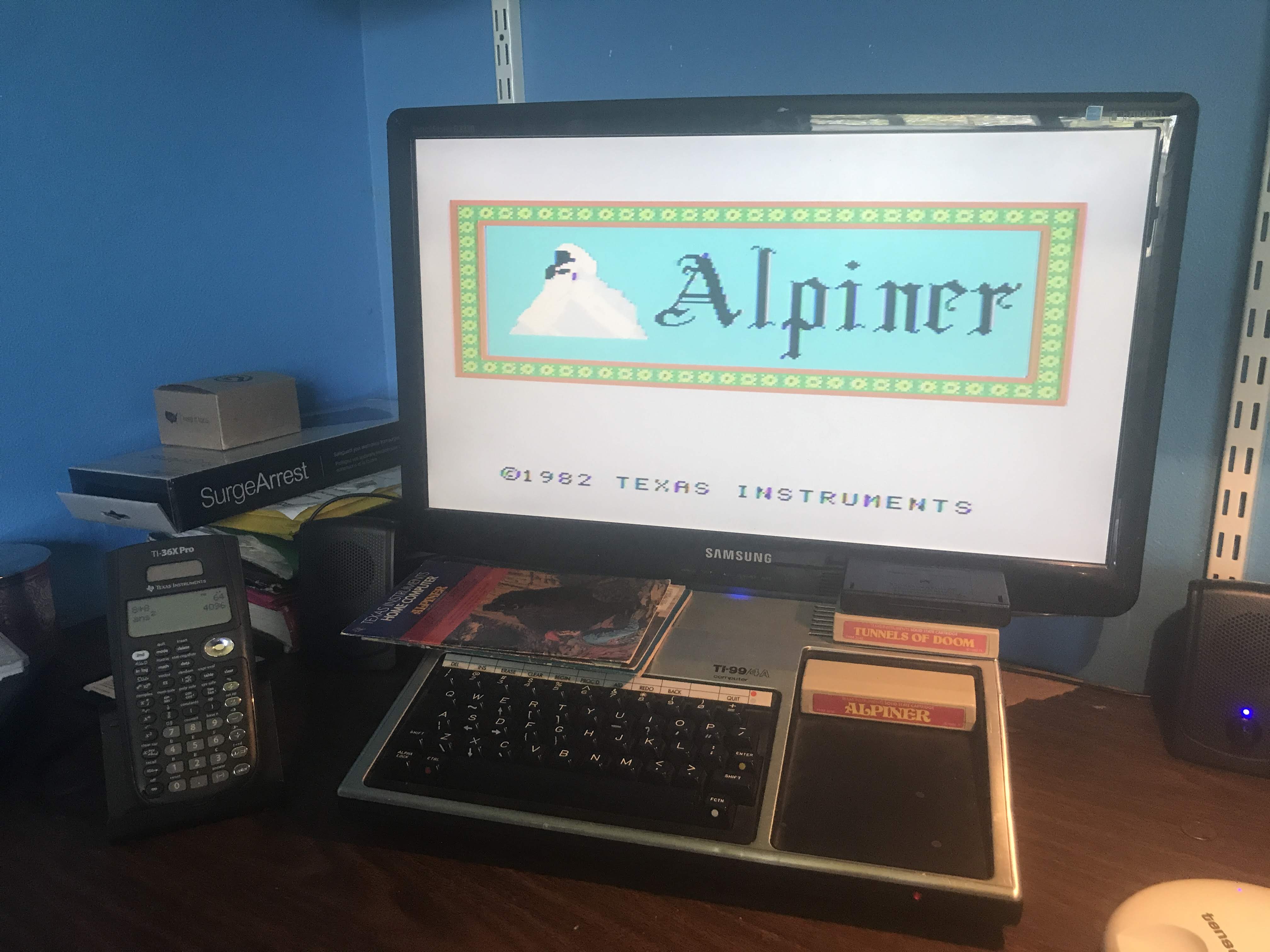 Info: Got this machine off of eBay for $29.99. Works perfectly, not a complaint to give about it other than peripherals are expensive. 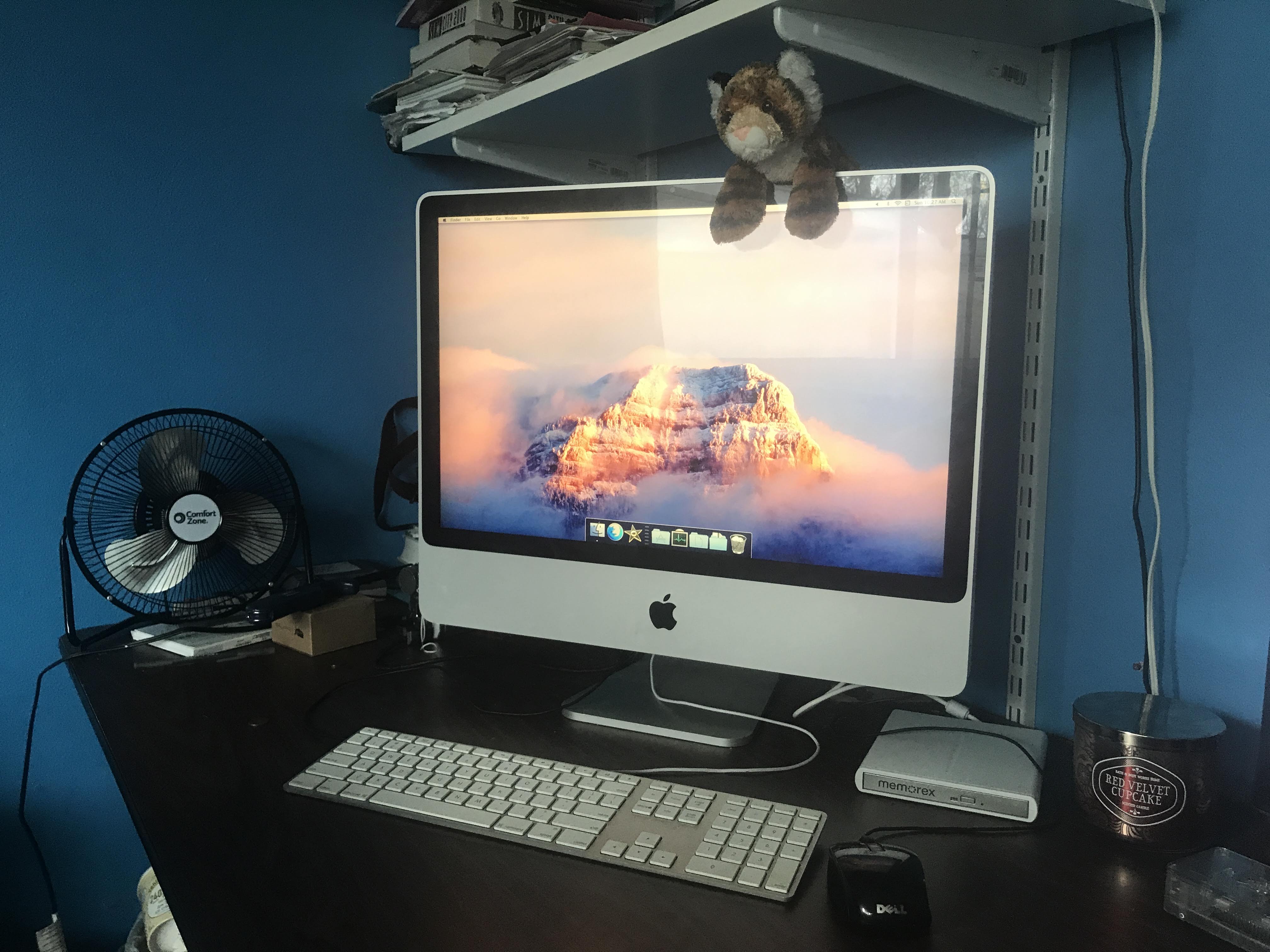 Info: iMac bought off my friend for a couple of trips to Taco Bell and $30. Screen has a yellow tinge to it, but otherwise works great. Runs Snow Leopard 10.6.8, which is great with some third party software crammed in it and iTunes ripped out. MacOS though is terrible.
A Mac Mini from 2006
Acquired: 6/3/19 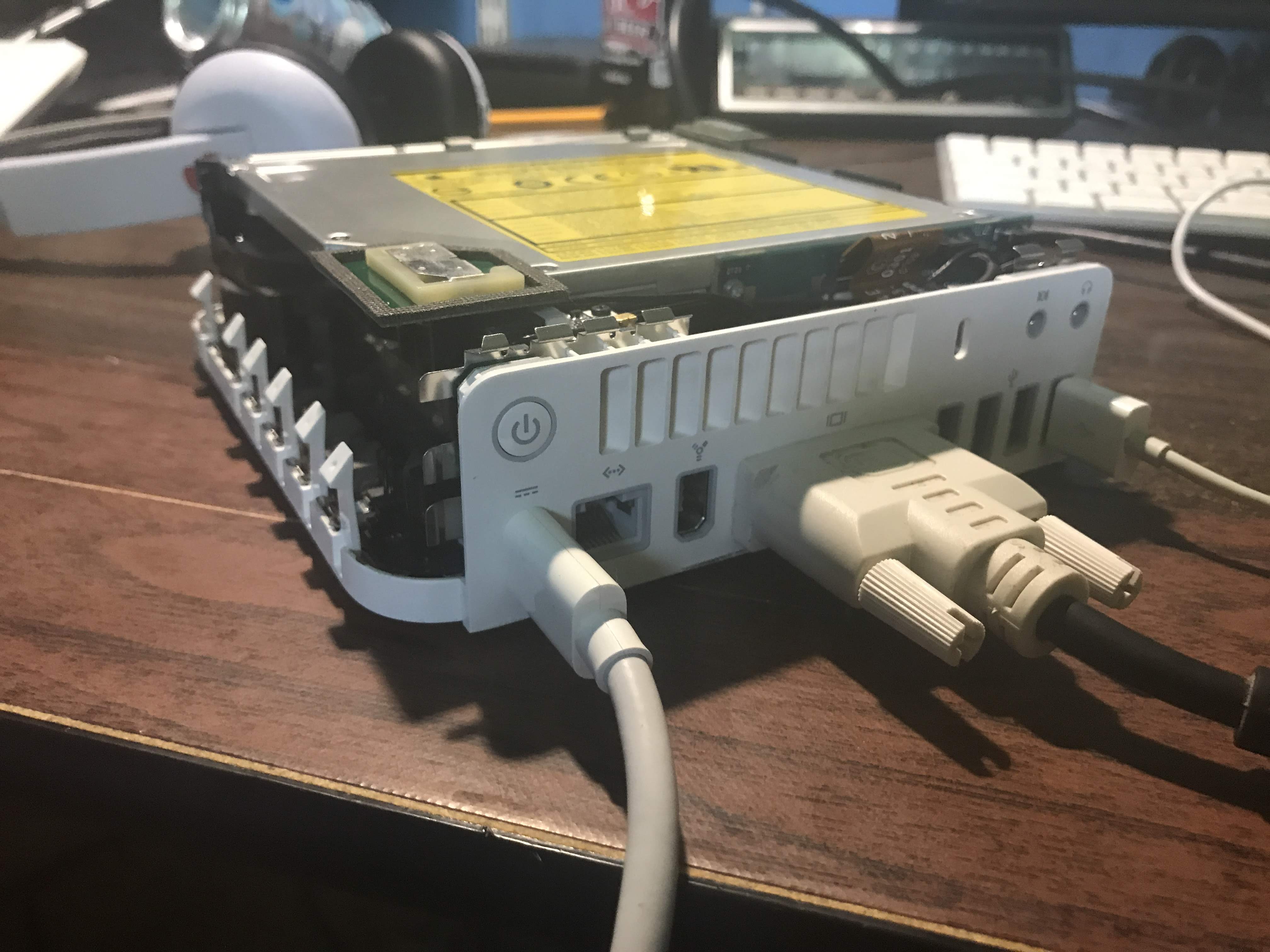 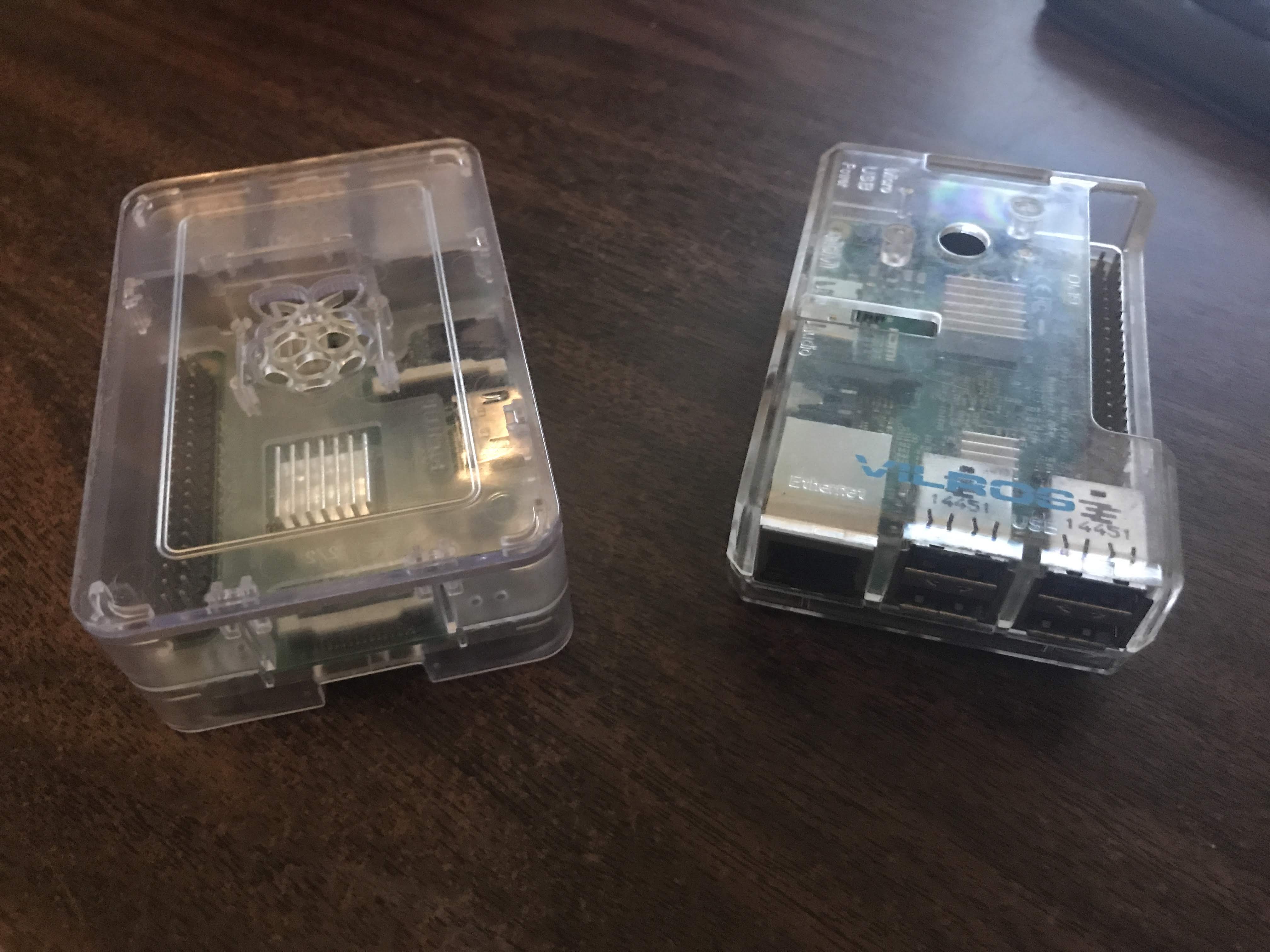 Info: Was my main Netbook for roughly a year and a half that I got off of eBay for $16.99. Worked amazing with a POSReady 2009 XP installation of Windows. Was an amazing little machine. Powerful enough for basic video streaming, games from roughly the mid 2000s, and for browsing modern websites with a content blocker.
I loved this thing. It's a shame to me that the thing died.
A Dell Latitude D505
Acquired: 1/11/17 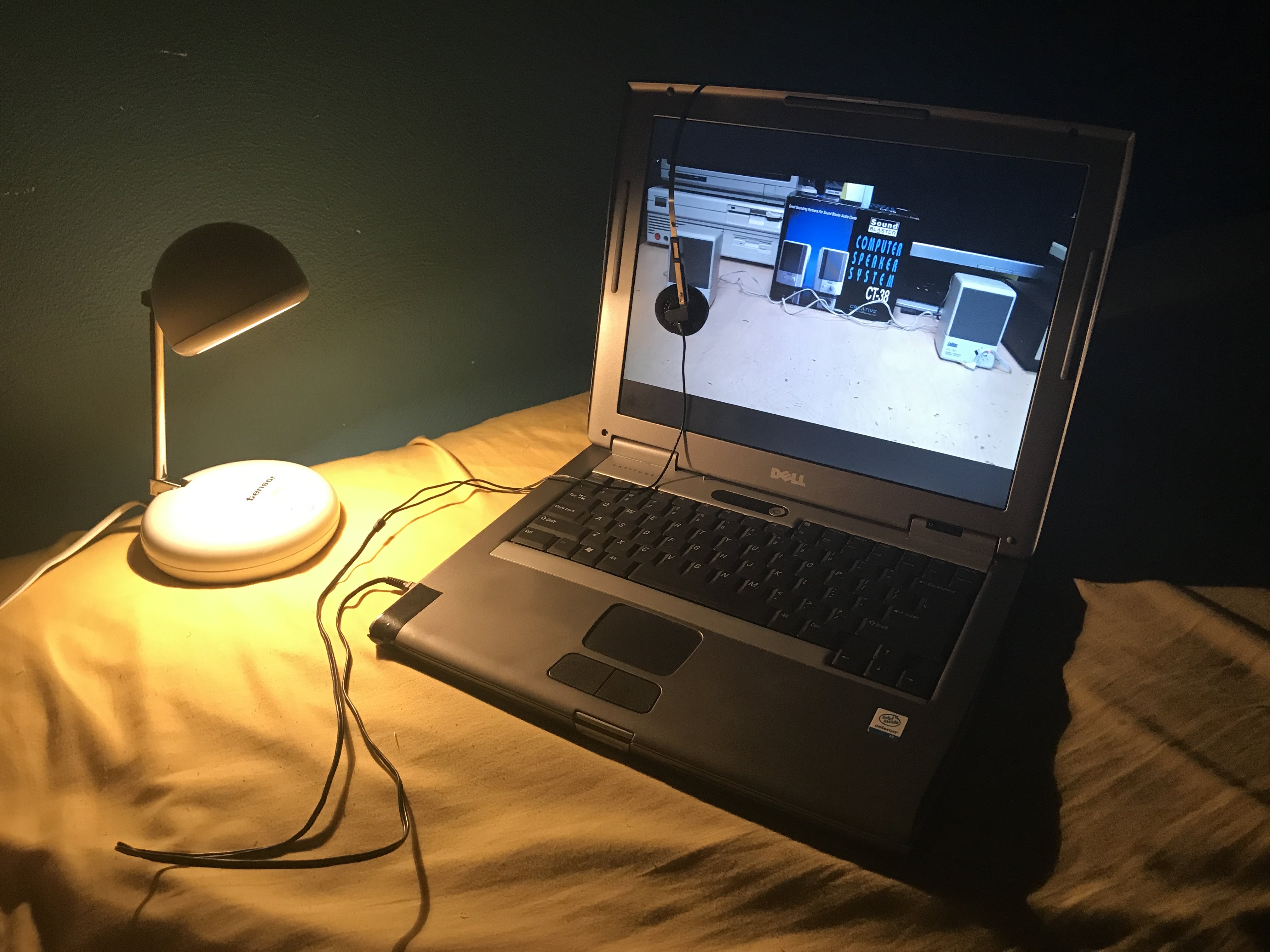 Info: Was $17.98 from ebay, and my first purchase from said site back in early 2017. Came with an installation of XP, which I then wiped and installed POSReady 2009 over. For anyone that wants a nice free installation of WinXP, look into POSReady 2009.
Powerful enough for some retro gaming and playback of standard quality 720p video. Amazing keyboard, great touchpad, and a way more practical 4:3 screen for using a computer. Sadly, due to me manhandling the thing a bit and dropping it a couple times it's not really usable anymore.
A Magnavox CRT TV & Nintendo Gamecube
TV Acquired: 10/18/18
Gamecube Acquired: 6/20/18 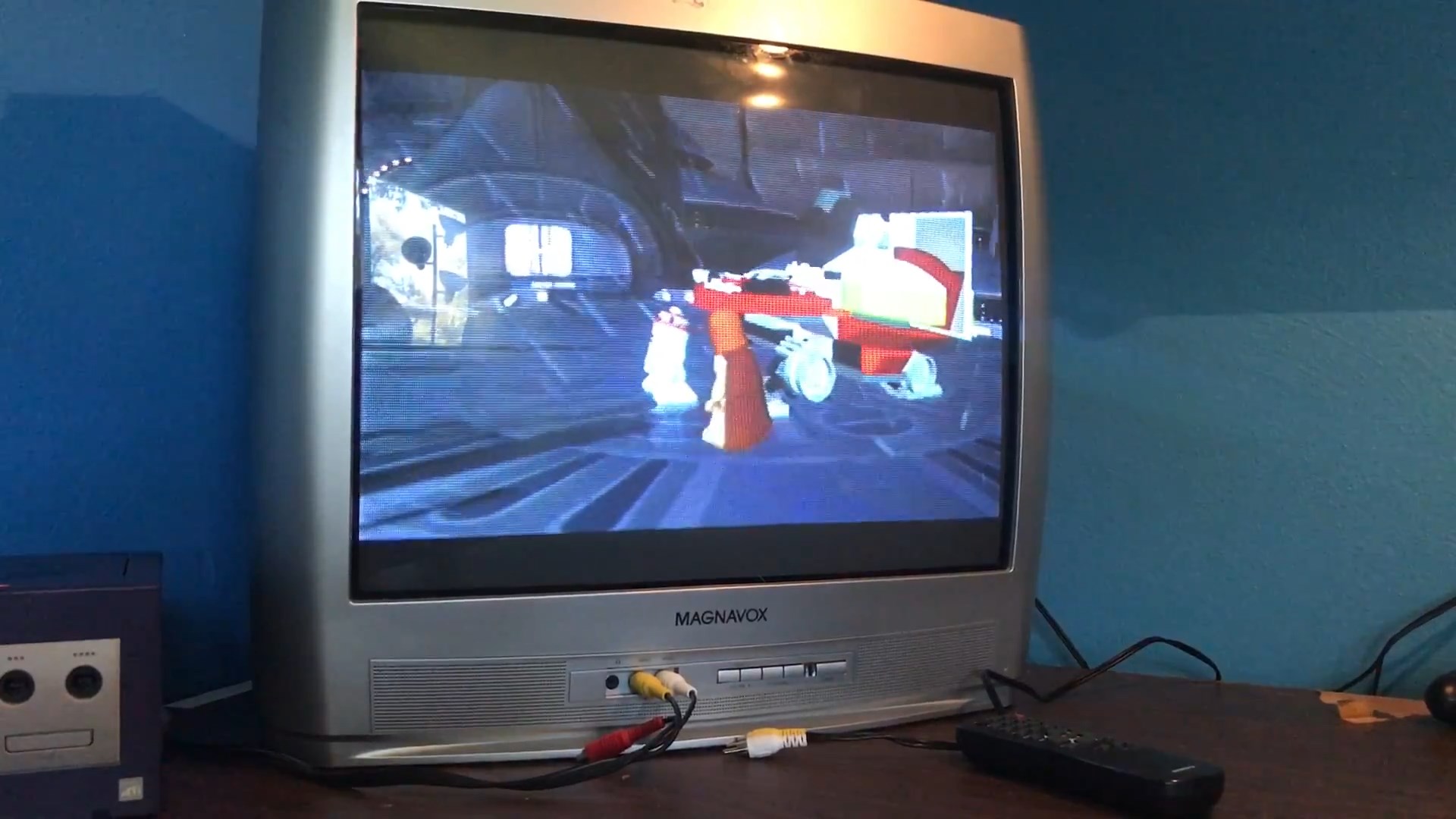 CRT Info: Got for me by my mother from a garage sale, sadly a capacitor blew after a couple weeks of usage and the machine is now a very heavy paperweight. I no longer own this TV because of that
GameCube Info: Bought at a thrift store while visiting family in Pennsylvania for roughly $20. Fan doesn't work and didn't work even when I replaced the whole fan and power supply, so I believe something is wrong with the Gamecube motherboard itself. Because of that, like the TV, it functions as pretty much just a paperweight.
An HP Stream 11
Acquired: 5/24/18 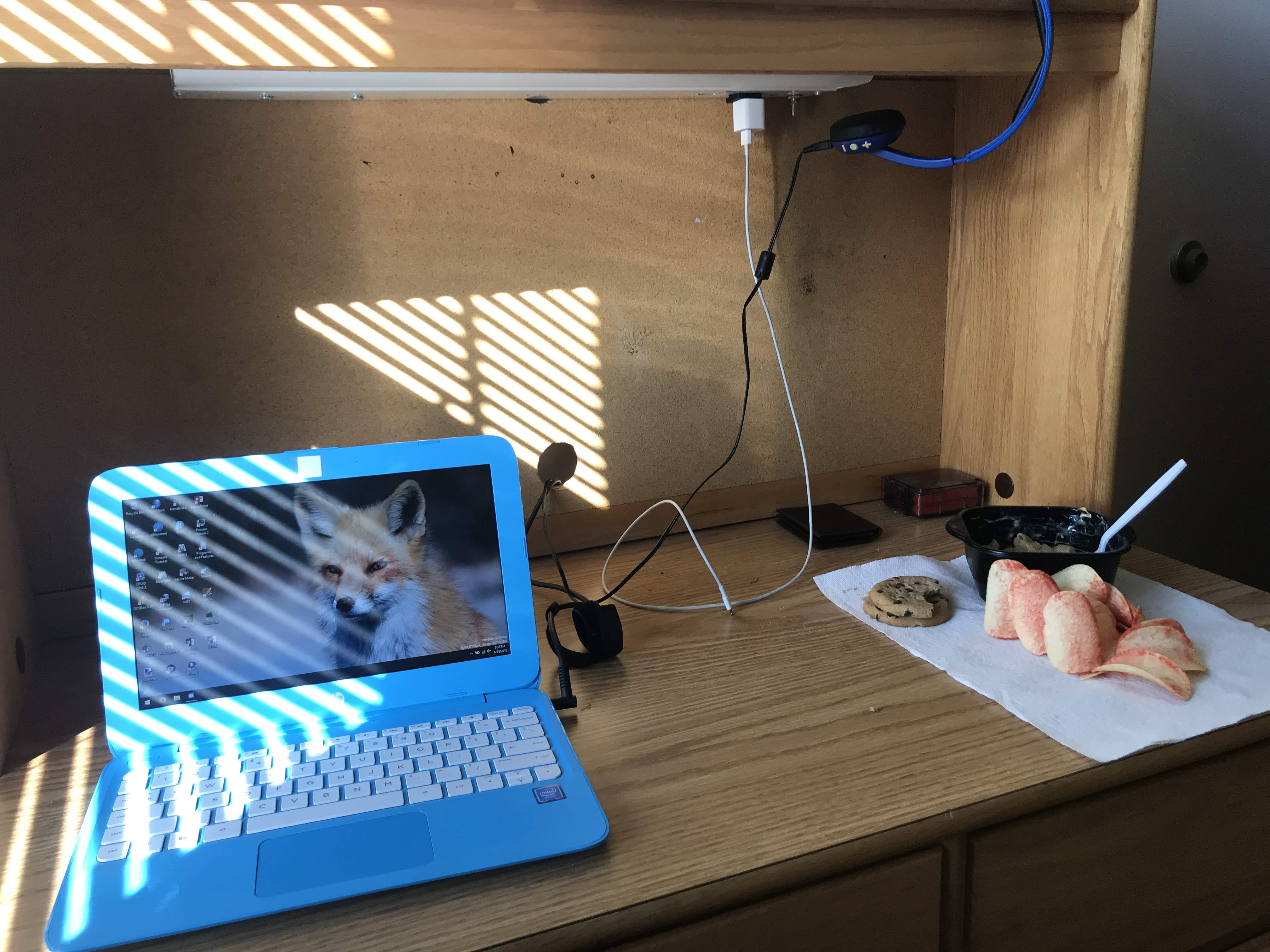 Info: I got for roughly $100 off the Best Buy website as a replacement to my Latitude 2120. Ran Ubuntu 18.04 between January - April 2019, reinstalled Windows after an upgrade to 19.04 borked up. Works great for surfing the web and some light gaming. Was my main laptop until November 17, 2019 when I replaced it with my Microsoft Surface Go. Sadly since then it has become non-functional and refuses to start.